Let's discover the
world together!

South India is generally referred to the four South Indian states, Kerala, TamilNadu, Karnataka, and Goa. These four states make up for some of the best places to visit in India, these four states have almost all these travel themes possible, like the Beaches along the long coastline, Temples of Tamil Nadu and Karnataka, the Western Ghats which run along the South Western coastline of India, the wildlife parks, sanctuaries, the palaces at Mysore & Thakalay and finally the plantations and backwaters of Kerala.

The Andaman and Nicobar Islands are one of the best and youngest honeymoon destination in India,located at the juncture of the Bay of Bengal and Andaman Sea. There are 572 islands in the territory which are blessed with a unique tropical rainforest, varieties of forest animals, exotic sea beaches and unique tourist attractions such as Cellular Jail,Barren Island,Carbyns Cove Beach and Mount Harriot.

Ladakh, a word which means "land of high passes", is a region in the state of Jammu and Kashmir of Northern India sandwiched between the Karakoram mountain range to the north and the Himalayas to the south and is situated at the height of 11,400 ft.

China is very beautiful country and has many beautiful and attractive places like other countries. It is one of the world’s largest and oldest civilization, and filled with countless lesser-known gems and hidden attractions waiting to be discovered. 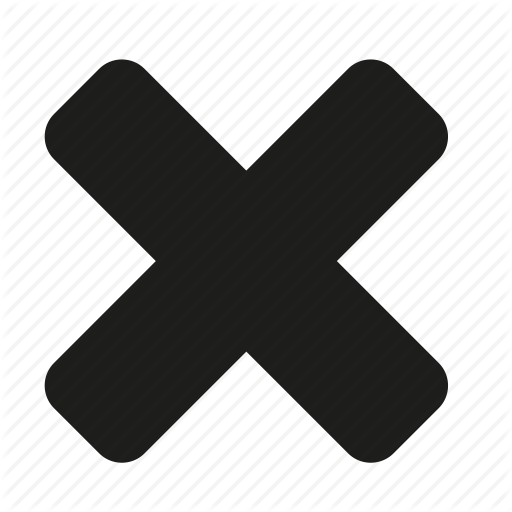